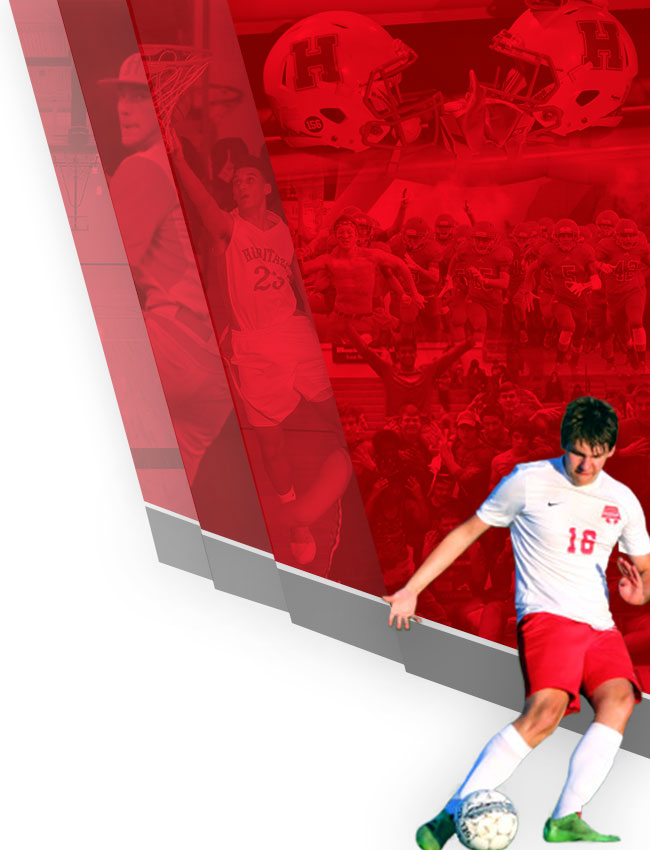 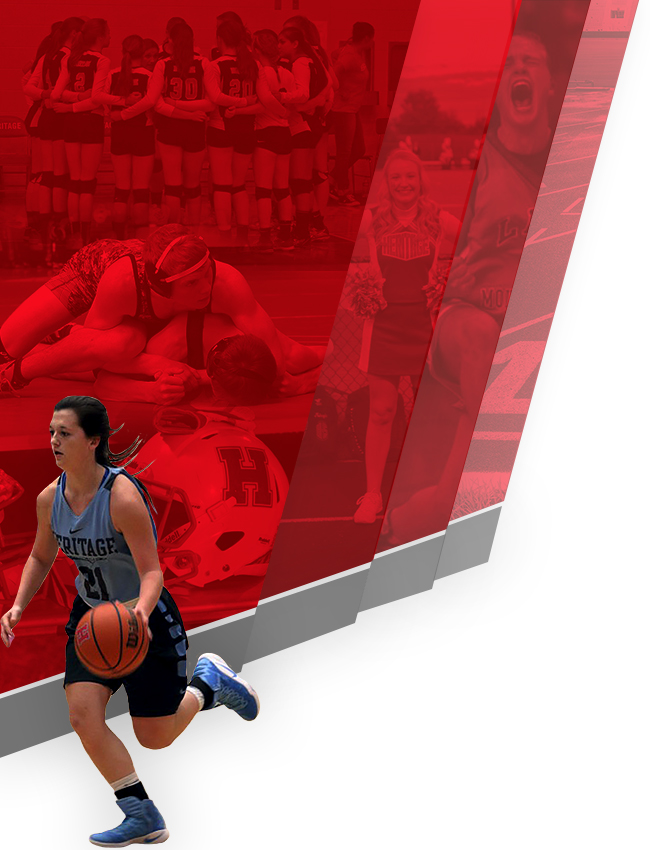 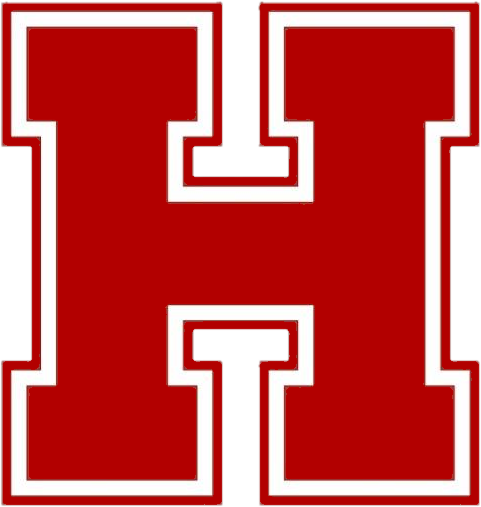 Friday night, September 4th, the Heritage Mountaineers took on South Doyle.  The Mountaineers showed everyone that they are here to fight and win. Although South Doyle was ahead by 12 in the last few minutes of the game, the Mountaineers came rushing back, going into overtime and coming out with a 57-56 victory.

The Mountaineers have a reputation of losing these types of games. Winning Friday night helped prove to them and everyone else that Heritage’s program is turning around. Colton Wright led the team rushing for 214 yards, and five touchdowns. Dustin Richardson was a key part of the victory tossing in two touchdowns and rushing for two more. South Doyle was led by Ken’ta Tanner who had six touchdowns on 34 carries throughout the game. However, the Mountaineers did well in a difficult situation versus Tanner and the South Doyle offense on their last drive. This enabled the Mountaineer offense to go for the game winning score. Hope was bleak on 4th and 11 until Cameron Allison hauled in a game saving catch to extend the drive. Later on in the drive, the Mountaineers tie the game up but miss the extra point. Overtime is needed.

As overtime begins, the Mountaineers take it on defensively. South Doyle scores on their third play of the drive with a Tanner run. The Mountaineers answered back quickly, scoring on the first play. Given the struggles the Mountaineers had with extra points, Coach Hammontree decided to go for two. Richardson completes a winding pass to Allison for the two-point conversion. Your Heritage Mountaineers win their first game of the season against South Doyle!

Even though it’s the Mountaineers first win of the short season, they expect to strive and persevere for more wins in the rest of their season. Come support your Mountaineers face off against their county rival William Blount at home next Friday, September 11th. Go Mountaineers!

No Events This Week

Events are added by athletic staff.
View All Events